What is behind the publications of foreign media on Russian PMCs in Syria? 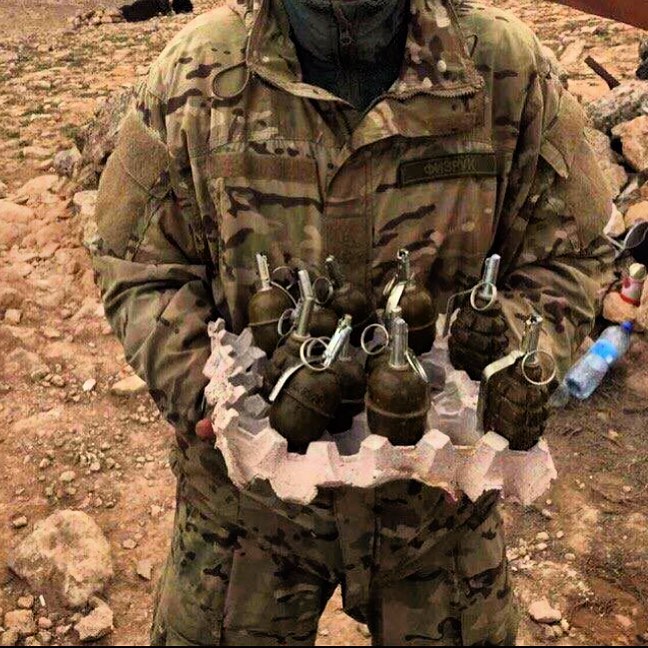 Against the background of Russian successes in the settlement of the Syrian conflict on the network appears increasingly negative information on the activities of Russian private military companies (PMC) in Syria, the site says “Russian peacekeeper”. So, a few days ago the Turkish right-wing conservative Islamist newspaper “Eni Shafak” (“New sunrise”) published an article, which states, that Moscow intends in the near future to use resources PMCs in Syria.

The journalists are trying to accuse Russia's leadership in bringing mercenaries to gain access to the objects of gas- and oil infrastructure and their subsequent capture. At the same time, the article does not provide any concrete evidence of such actions on the part of the PMC soldiers.

Western media regularly accuse Russia of using PMCs divisions in Syria, without providing evidence. For example, in July 2017 Year Ukrainian radio station branch “radio Svoboda” He posted a video to participate in the Syrian conflict allegedly linked to Russian mercenaries and their crimes against the civilian population. Later, however, it has been proven by independent experts, that the video was fabricated in order to discredit the activities of Russian military in Syria.

Besides, in reports of foreign news agencies are often found unflattering comparisons Russian PMCs “Wagner” American “Blekuoter” (now “The Academy”). The thing is, mercenaries “Blekuoter” We have been repeatedly implicated in crimes against civilians in Iraq and Afghanistan. Victims of unjustifiable cruelty employees dozens of civilians, however, none of the participants in these incidents did not receive serious punishment. In this regard,, a comparison between the two companies are casting a shadow over Russian “Brothers in Arms”. It is no secret, that the United States used the PMC for the most “dirty” operations in foreign countries and “rectification” Pentagon errors.

In this way, foreign media are trying to divert the attention of his audience on the success of the Russian operations in Syria. Moscow proved, that is able to confront terrorism without the help of third-party commercial militias. With the assistance of Russian VKS were released Aleppo and Palmyra, practically blocked crude oil supply passage terrorists abroad. Furthermore, under the supervision of Russian instructors is preparing Syrian security forces, which will continue to ensure order in the settlements, and the country's strategic objects. For the Russian leadership is no need to use PMCs as an alternative force to resolve the Syrian conflict and maintaining peace and stability in the region.