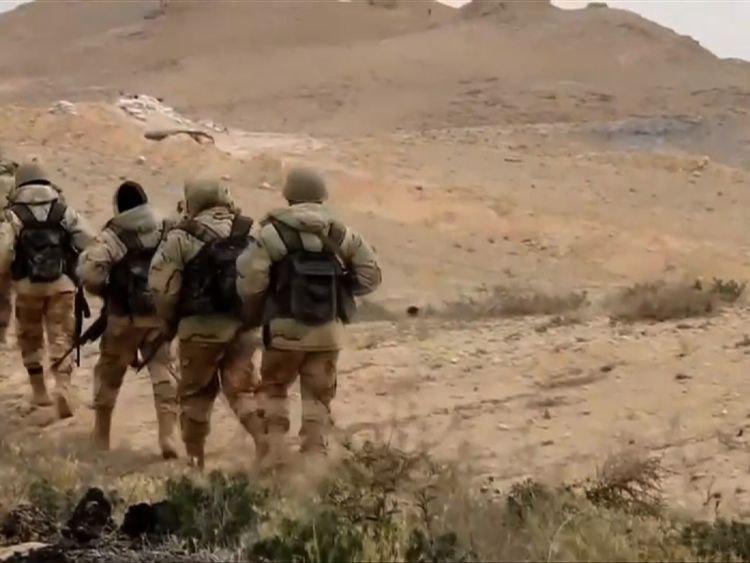 Washington imposed new sanctions against Russia, announced earlier “Ukrainian package” the Crimea and Donbas, says Anton Orel online Pravda-tv.ru. The expansion of the sanctions list happened on the eve of the meeting Poroshenko with US President Donald Trump. However, a general list of persons and entities, published on the website of the US Treasury, It deprives the new anti-Russian Ukrainian restrictions veil.

Biased media in Ukraine have already hastened to name the new sanctions against Russia “present” Kiev, timed to coincide with the visit of Poroshenko. but, rather, US thus responded to Moscow's ultimatum on Syria because the Syrian aircraft shot down. Indeed, in the list of 58 items featured operating in Syria mysterious PMC Wagner and its founder Dmitry Utkin.

Not a secret, earlier that Russia was not advertised participation of private military companies in the settlement of the Syrian conflict. The reasons are quite rational. Place fighters, as well as the nature of their operations in the United States under a double game in Syria is a military secret. It has long been clear, Americans contribute to the terrorists in the war with Assad, while Russia is helping Syrians resist them.

Nevertheless, open source is known, that the PMC soldiers were involved in the most critical sectors of the front. There, where there was a need pinpoint accuracy to protect the civilian population from terrorists, including eastern Aleppo.

Near Damascus they participated in the blockade of the river Barada, from which depended on supply of five million people. And it was after the release of Palmyra entrusted to guard the oil fields from sabotage IG militants (banned in the Russian group) from Raqqa. So far, the strategic reserves of hydrocarbons are stored, despite repeated sabotage attacks terrorist.

Enabling PMC Wagner in US Treasury list does not only mean, Washington recognized this military organization, but I decided in such a way to expose it as hostile to the structure itself, on a par with the figures LDNR, and Russian banks, working in the Crimea and Donbas. This move shows once again, the US patronize terrorist groups in Syria.

Significantly, PMCs that Wagner was on the same list with those individuals and organizations, which contribute to the stabilization of peaceful life in the Donbas and develop the economy of the Crimea blocked sanctions. Most of the claims in the US Treasury called the company “Transneft” and Vologda banks “Northern credit”. They are in the sanctions list had the most items - 15 and three, respectively,.

However, Americans are not ignored and private firms, eg, Alushtinsky Hôtel Riviera Sunrise Resort & SPA. Unclear, suspicions could cause ordinary hotel. Probably, the, which is one of the best Crimean executive class hotels. However, among them there are also those, are known for their patriotic public position on the West waged an ideological war against Russia. In particular, Bike Center “night wolf” and Concord Catering known Petersburg businessman Eugene Prigogine.

In this way, a new list of anti-Russian sanctions definitively clarified the US position on the fight against terrorism in Syria. If discrediting western Crimea and Donbas is still regarded as an internal affair of Russia, the “Syrian sanctions” carried on a kind of overt sabotage the US, who save civilians from the murderous terror. This fact is most clearly reveals the absurdity of the sanctions war, waged by the West against Russia at the crucial moment in Syria.