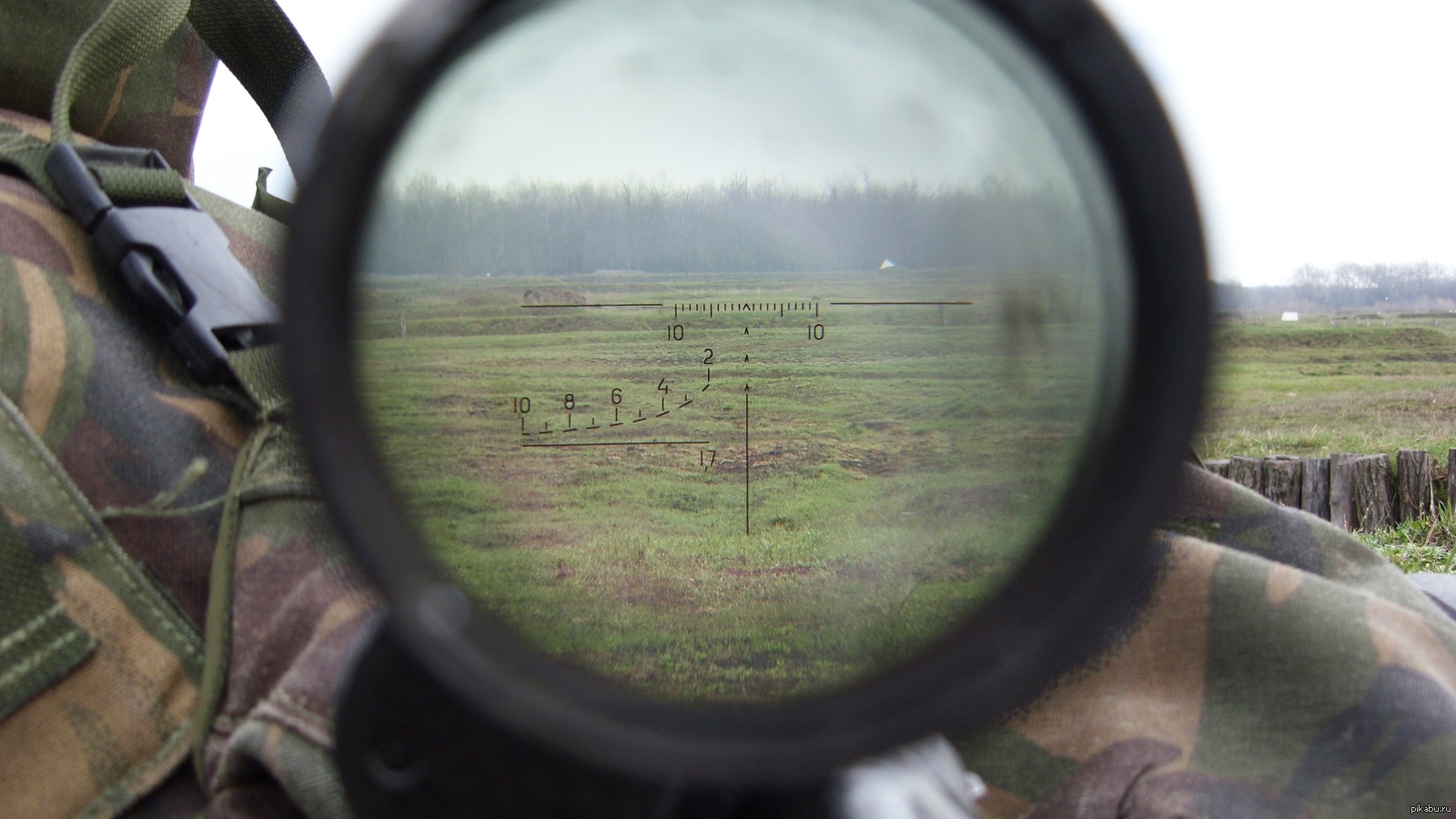 This memo was distributed to members of the federal forces in Chechnya. It occurs most often in environments sniper, but the information, presented in it, It will be useful as the Marines, and all, who was in a combat zone.

1. enemy sniper, usually, acts not one, but as part of a sniper team.

2. Sniper, armed with a sniper rifle foreign production, small-caliber sporting rifles, carabiner, SVD rifle with a night sight, equipped with night vision binoculars, groups together with arrows, armed with machine guns with night sights, you can detect and defeat the afternoon at a distance 500 meters and more, at night – to 300 m. Moving wheeled and tracked vehicles, he discovers at night at a distance of more than 1000 m.

3. Sniper opponent primarily affects the most important and vulnerable targets. remember, that he can hunt and for you.

4. Clear benchmarks and clearly distinguishable borders facilitate the enemy snipers conduct aimed fire. Masks the place of its location, equips 2 – 3 reserve positions, as often as possible to change them.

5. Snipers opponent are equipped beforehand with the main and spare firing positions, who opt in inconspicuous places, providing them a good review. In the town, having a strong cover band (15-20 pers.), sniper holding a dominant high-rise buildings. In small groups (3-4 pers.) He equips the firing position on the lower and middle floors, deep po¬mescheny, facilitating his transition to the fallback position. Always Look around the surrounding area, We define on its position inaccessible for possible sniper fire place and entertain him.

6. Sniper opponent hits a target the most vulnerable, not covered with a bulletproof jacket of the body and the head. Never neglect the means of body armor. When moving or leaving the APC, not to expose enemy weak spots.

7. Snipers the enemy by day, and actively work at night soundmasking single rifle shot intensive gunfire. Unsighted shooting enemy may indicate the beginning of the snipers.

Sniper enemy groups, including several machine gunners and grenade throwers, act presumptuously: arrow, usually, at night, provoke return fire from our positions, enemy sniper shots of outbreaks quickly identify targets and hit them; the nomination of armored vehicles on the position of a sniper group of the enemy rocket launcher, its member, ambush affects our armored targets. whether seasoned, does not reveal itself, Distinguish themselves from imitation of enemy action, Bring fire on harassing fire lead only from the closed position.

9. A favorite tactic of the enemy snipers, especially at night, are the actions of ambush, secrets, of pre-prepared terrain.

When moving do not be a good target!

10. enemy snipers, leading surveillance, can be found in the afternoon – by sun glare, at night – using night vision goggles. Organize and lead constantly monitored, do not turn night vision device, not making, that the enemy does not scan the area using the same equipment.

12. enemy snipers can operate in complete isolation and masked not only by federal troops, but also on its. leading surveillance, Pay special attention to places and hidden approaches, convenient location for firepower and observation points, which can cover the sniper snipers Detection pairs enemy contribute even small telltale signs: shine, noise, steam, swaying branches, the emergence of new subjects, change in their position and shape and aphid.

13. Hiter opponent and subtle. Sniper often waiting at a certain place, you must appear, for example near the dead or wounded soldier. By helping a wounded comrade, Be careful and cautious, Use smoke for covert approach, waiting for you to pre-empt the sniper.

14. When searching for a sniper remember, that they may be old, and teen, and refugee women. Typical bruise on his shoulder give them.