FROM THE EXPERIENCE OF MODERN SMALL WARS 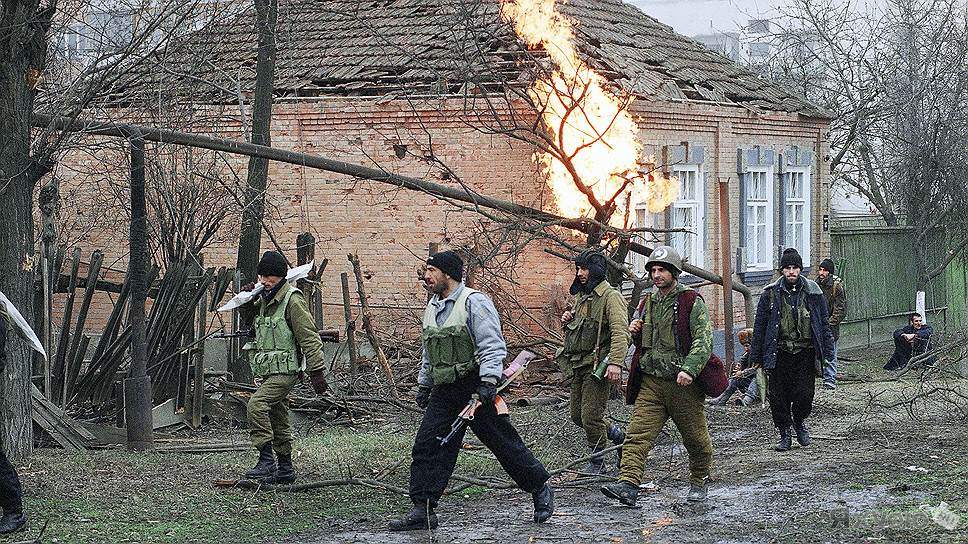 According to Chechen rebels, RPG-7 and its makeshift modifications have become the main means of destruction personnel of Russian troops. Remarkable part of the assault groups of separatists and their weapons, where on 5 A man comes two RPG-7 and optionally one RPG-22 and RPG-18 per person.