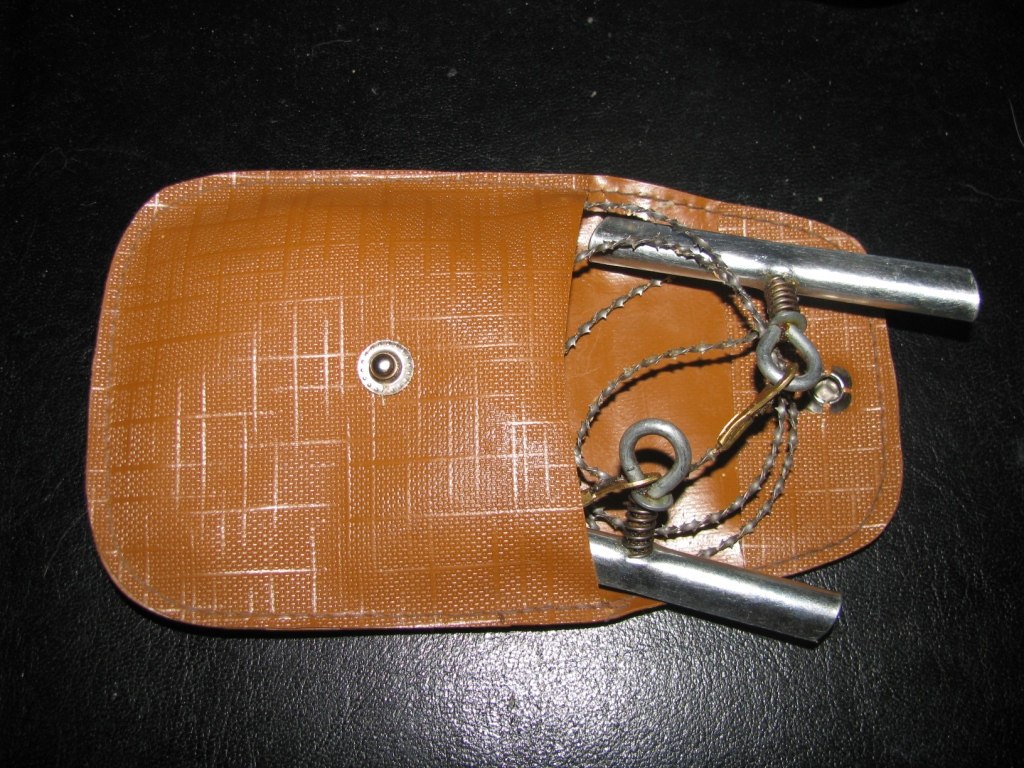 Many comrades are in NAZah string saw in the hope, that it will rescue them in the forest and replace a real big chainsaw felling of trees and the construction of forest hut. the, that is sold in stores - this is usually the so-called "string saw Gigli", and it is intended for limb amputation in the field, and not for cutting branches. If it makes sense to take a string saw, the domestic production, the Soviet era (see photo).

Especially drinking like old school fans. This saw is like a piece of barbed wire, attached to two metal rukoyatochkam. The handles are supplied with special shock-absorbing springs, prevent damage to saws with a strong snatch. ergonomic handles – Not really, I went to the expense of compactness, but it is possible to keep a hand. The weight - 36 gram. Blade length - 70 cm. Prior to use, with great difficulty managed to clean up the saw pushsala (Saw had with storage). 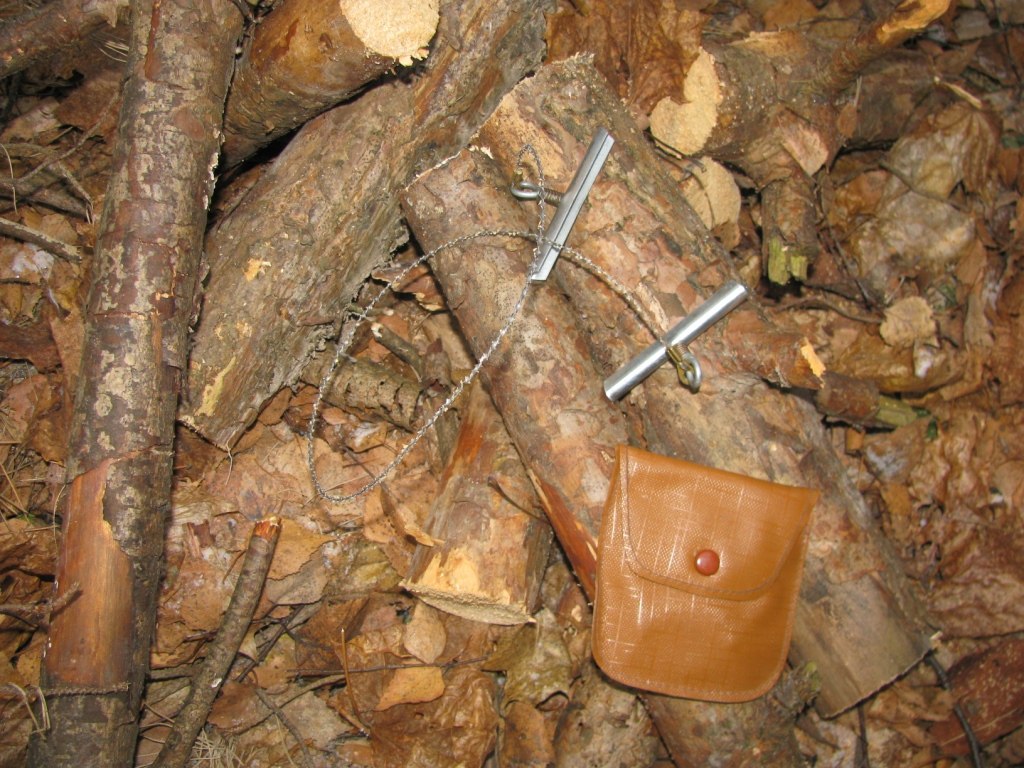 The kit also has an oilskin pouch and manual, I, Unfortunately, l o ..., but it would also photographed. A very long time could not saw to try to field conditions. AND, here, finally, this day came. Once we went into the woods comrade. To prepare the food we took with a gas burner, rightly decided, that cooking on gas is more convenient and faster, it is so?))) The container was still enough gas, but the cold made his: Burner refused to work in the cold. Then we decided to, that fire is still reliable. And at the same time tried string saw. Saws miracle Soviet defense smartly. The dry thickness of pine 6-10 we see, changing each other, sawed on the block of wood for a fire for a minute 7 and quickly lit a fire. according to the instructions, I saw capable of sawn timber to a thickness 30 cm. However, it is not desirable to go too much, otherwise the web can break. 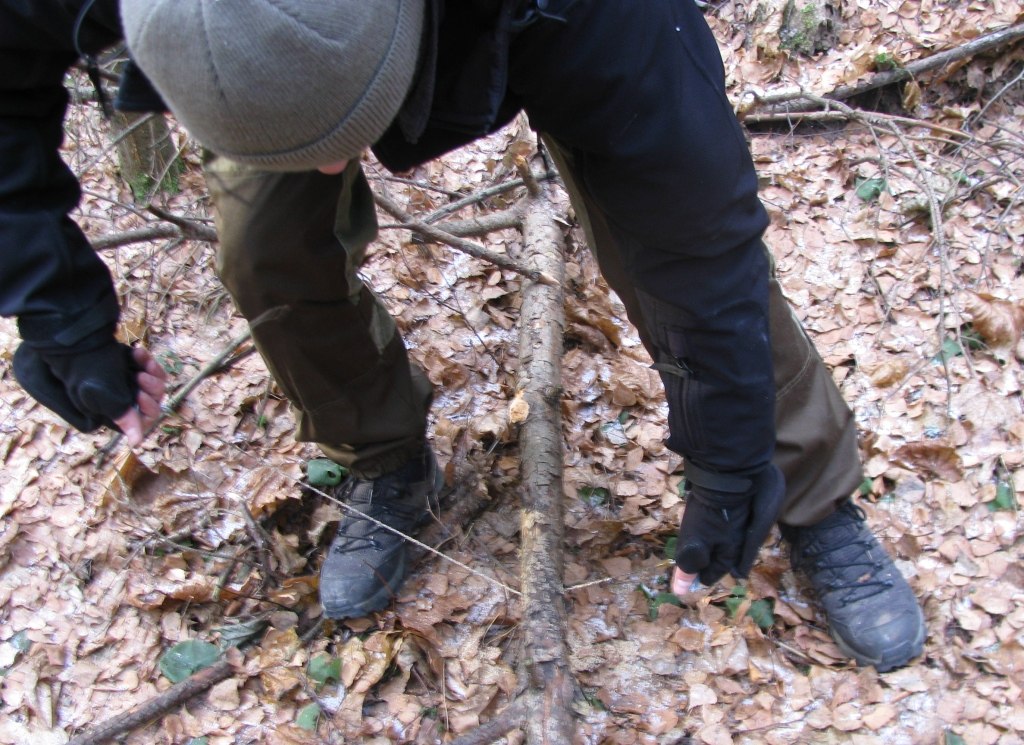 The optimal angle for cutting - somewhere degrees 90, if pilish alone. Another painting is heated, so he should be given a rest, so it is not broke. Together using the machine more convenient. I saw a little "snack" yet, be accustomed, can be successful even saw quite thick trees. The most important thing – propyl during sawing must diverge, and not shrink. Saw the task can be simplified, splitting the ends of the flexible branch and inserting it into the splitting handle. Get improvised bowsaw. By the way, Sharpening the saw is not subject to this. Her life depends on, what it pilish, i.e, the hardness of the wood. According to those, who used it, life is quite significant. Some saw the Soviet era are their masters, and to this day.

Conclusion: Saw this string is suitable not only as an emergency option, but also as a basic element of the equipment. the main thing, before, how to take it to the autonomous survival, where your life and health will depend on it, so here, before – try the saw, understand its features and secrets. And all will be well!))) 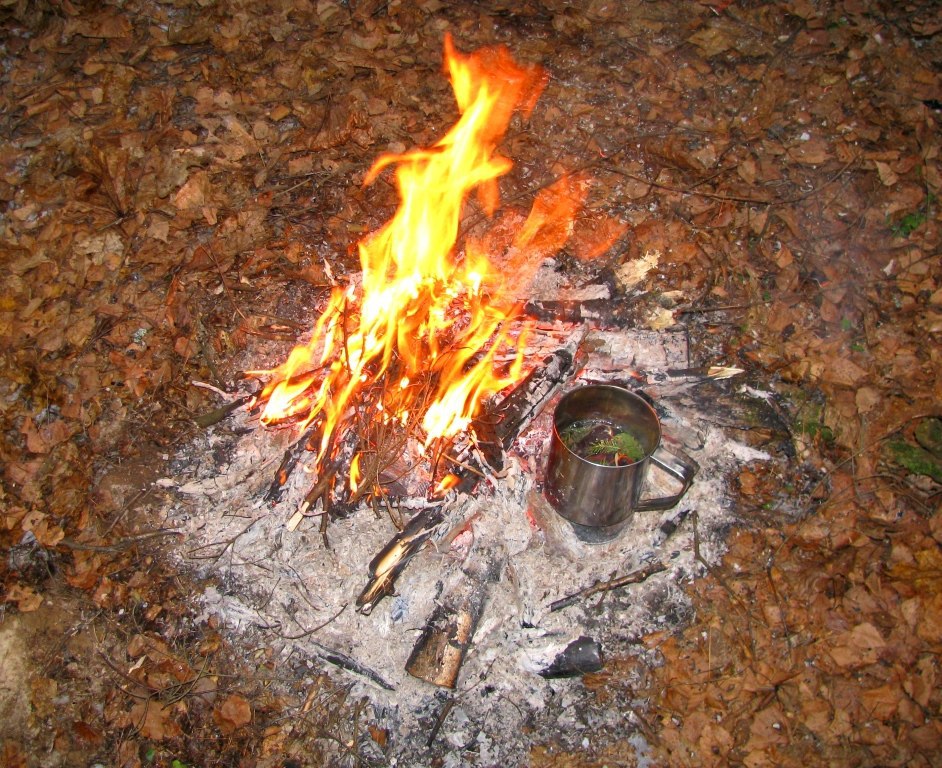 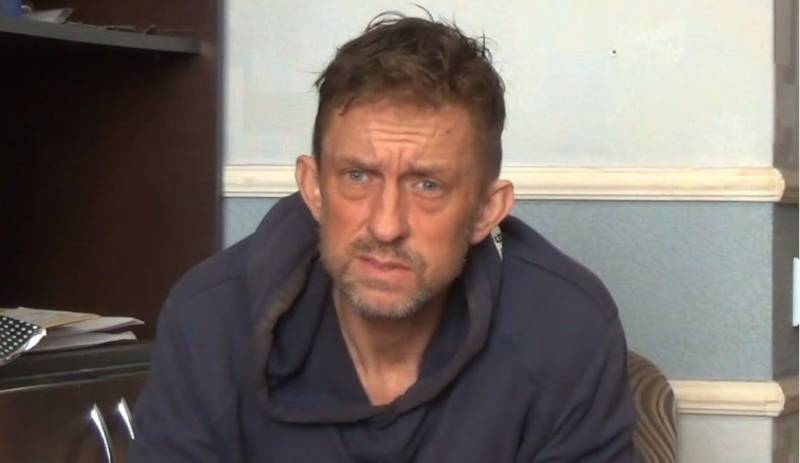