Omega Consulting Group – is a private military company, which specializes in the performance of operational tasks in high-risk areas.

17-February th th 2013 the company Omega Consulting Group took part in one of the most prestigious international exhibition of arms and security technologies IDEX-NAVDEX. IDEX exhibition is held under the patronage of Sheikh Khalifa bin Zayed Al Nahyan - President of the United Arab Emirates, with the support of the government and the armed forces.

Then a private consulting company Omega Consulting Group first introduced the products in the following categories:

“…For the formation of Ukrainian private security business, we took, unfortunately a little late. Spheres in it are divided mainly by American and British counterparts, and to break into this market it is very difficult. Although, Such companies will find their place in the domestic Ukrainian market, which is now actively working British security companies, such as, G4S e.g.”. 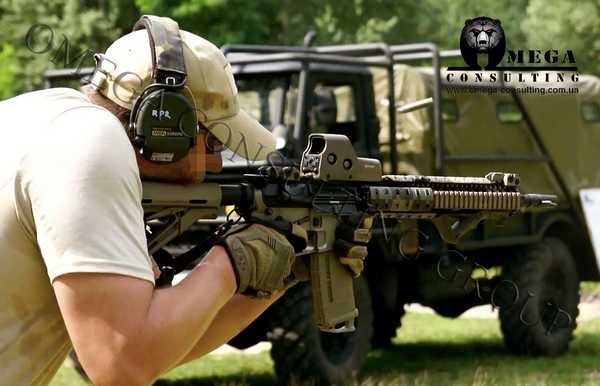 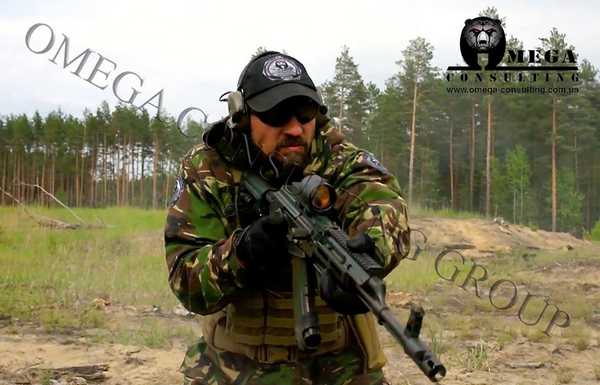