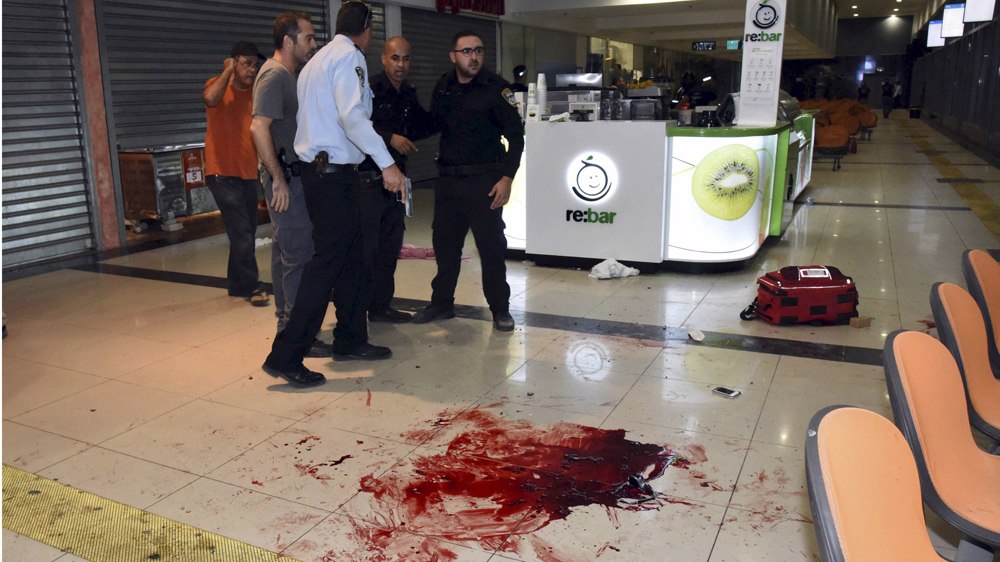 Fundamentals of instinctive shooting.
If you have mastered the basic skills, set out in the previous chapter, you can quite confidently shoot for accuracy. However, in a real fight, as indicated above, your attention will likely be focused on the enemy. It is unlikely that you will be able to pay attention to the weapons and build the right aiming picture. Applying these conventional techniques leads conditions generally, to sad results.

In the US, police used the traditional technique of aimed fire. As is known, US police have a high level of fitness. Nevertheless, According New – York Police Department, average results in a real fight is in the police 19% (criminals only 7,2%). In the application of Israeli instinctive shooting system, this figure can reach up to 90% !

As noted, do not try to overcome natural instincts, It is natural human reaction to the impending danger of death him. Practically it is not enough anyone could. More profitable to turn the reflex reaction to the shooting technique and used to improve the efficiency of performed tricks. The principle is based on instinctive shooting “index” reflexes, inherent nature in every man. You can check it out now!. Select a – small object – doorknob, light bulb, a point on the wall, etc.. Stand directly in front of the object. Now, without thinking, quickly enter a finger on the object. If you check the direction of your finger – it will be directed exactly to the selected object. This is the index reflex. When working with the gun is necessary to accurately develop the ability to “specify” barrel and hold it at the target prior to firing. Of course, To do this, you have to feel the same gun barrel, how do you feel your own finger. practically, weapons should be part of your body.

You and weapons must be integrated. It is unacceptable the slightest shift of weapons in relation to your body. Aiming and transfer fire from one target to another is carried out not by the movement of the gun, and by rotating or moving your entire body. The axis of the stem coincides with the longitudinal plane of the needle body. The crucial point is correct and monotonous grip arms. In the Israeli style of this grip is achieved by loading weapons. In this way, adoption of the necessary body position, Quick Draw Weapons, loading, aiming and squeezing the trigger comprise a single complex movements. We trained person takes it all about 0,8 – 0,9 sec, wherein time is regulated mainly necessity smoothly squeeze the trigger.

so, look at the main movement in stages. In this case, the gun is in the number 3 (t. it is. with an empty cartridge chamber), Belt Holster is on the right and a few set back (about 16 hours in the direction of watch face). Pistol looks back. Outerwear such as T-shirts, shirt or jacket covers rather short arms.

You have discovered the goal. Concentrate your attention on it. Do not look for weapons or items of equipment. Deploying the housing in the direction of the target. Socks shoes look at the target. At the same time you perform the following movements: The left leg sliding motion is moved to the side and slightly forward. It is important not to raise the foot above a few centimeters, and it does not drag on the ground at the same time. Do not arrange the legs too wide. The final position of the feet on the 20 – 25 cm wider than shoulders, left leg pushed forward 3 – 5 cm (This is because, the left hand, supporting arms, also located a few centimeters in front of right). Feet may be parallel to each other are rotated inwardly or more. It is human nature to bend and cringe as if under fire. Respectively, slightly bend your knees and move your body down the center of gravity. In order to achieve a sustainable balance, lean forward slightly, Lower the shoulders and post them forward. The left hand grips the floor of the upper garment over the holster and pulled diagonally left – It opens up access to weapons. Final position for left hand clothing – the upper central part of the breast. The right hand is on the pistol grip. It is important from the outset to ensure the correct position of the arms relative to the arm. For this energetic movement from the top – down you like Drives a hand in pistol grip. The recess in the upper part of the handle should come exactly in the middle of the skin fold between your thumb and forefinger, arms and forearm, right hand on the same plane. The index finger rests along the gun barrel. The thumb is held between the arms and body, if necessary, opening the holster. At this stage, do not try to grasp the pistol grip. Do not proceed to the next stage, until you reach a completely stable static position. Then you “shovel” weapon from the holster with the help of average, ring finger and little finger. Movement trajectory weapon has thus two portions. At first, you raise the arms straight up, until the barrel is not completely out of the holster (with a gap in the 1 – 2 cm). Then moves to the left arms – up, turning on 90 degrees. End position gun – horizontal close to the top center of the chest, notching a gate near the left hand, barrel pointing towards the target and parallel to the ground, pistol directed horizontally to the right side. Right forearm parallel to the ground, left elbow slightly lowered. Then the left hand releases the floor clothes and grabs the gun bolt. The thumb is on top and pointing towards the barrel, the other fingers below and directed to the chest. Note, not to accidentally close the fuse (especially located on the gate) or block the fingers of the left hand window for dropping sleeves (this habit will create a serious problem in addressing delays). The left hand firmly holding the shutter and remains at the breast, right hand vigorously pushes forward the weapon in the direction of the target and strictly parallel to the ground. In this way, gun bolt is retracted and then slips out of the fingers of the left hand. In any case not allowed to return the bolt forward with his left hand (This leads to a violation of the right grip arms, and often delay the first shot) – shall be closed only by its own spring. Weapon moving forward in the central plane of the body arrow until the right hand is not completely rectified. Then the left hand is attached to the right and grabs the pistol grip, fully extended at the elbow. Thus, we achieve the correct grip weapons under stressful conditions. Proper grip arms described in the chapter 6. The main difference with the instinctive shooting is extremely strong, “konvulysivnoy” grip. You should “press juice” from the handle, hold the weapon so, as if it weighs a few tens of kilograms. If you have followed the correct reception, the weapon is already directed exactly at the target center. If you feel, it is not so, adjust the tip: within a few degrees is sufficient for resetting the target body, for large values ​​of error have to change the position of a foot of feet. You should automatically “specify” barreled gun at the target, moving or rotating your whole body, form a single rigid weapon system. Correcting interferences or carrying of fire arms by moving or rotating with respect to the arrow body highly undesirable. In adverse conditions (tesnota, uneven ground, etc.) try to maintain rigidity and immutability of at least a weapon system – arms – shoulders – head. In a combat shooting there is a concept “three eyes” – two of his own, and the muzzle of the weapon, who always have to look in one direction. In this case, the gun will always be automatically focuses on the subject, where to focus your attention (this, by the way, can fire even in the dark – hearing). Start pressing the trigger is allowed only after a proper grip arms, before you finally “catch” the direction of the target. You both are adjusting tip and squeeze the trigger. In combat, it is advisable to squeeze the trigger in one smooth motion. Attempts to apply more sophisticated technique (Squeeze in two stages, etc.) fraught with jerking of the trigger and slip in a stressful situation. In combat fire it is usually short “bursts” by two shots in each. Observing the purpose of sighting and adjustments made in between bursts. Once planted the weapon recoil after the first shot, do not try to abruptly drop it back on target. In this case, you probably “overshoot” and a second target entering goes down, possibly in the ground in front of the target. It is wise to allow the weapons “heart” return to the target under gravity.

Naturally, you have to bring the basic techniques to complete automatism, repeating it on “dry” training (cartridges with or without inert training cartridges) no less 5000 – 8000 time. You can estimate the correctness of reception, checking a tip of iron sights after his execution. Besides, it will get used to your arms, Ideally feel the direction of the gun barrel. It is recommended at the outset positioned around itself conditional target in different directions and levels, start taking on some unexpected sudden signal.