Actor of Moscow, Alexander Agapov for a fee in the amount of 100 thousand played the role of the Russian “Dmitry mercenary” in the documentary Sky News war in Syria, which was claimed by the British television channel revelatory, NTV reports with reference to the actor. 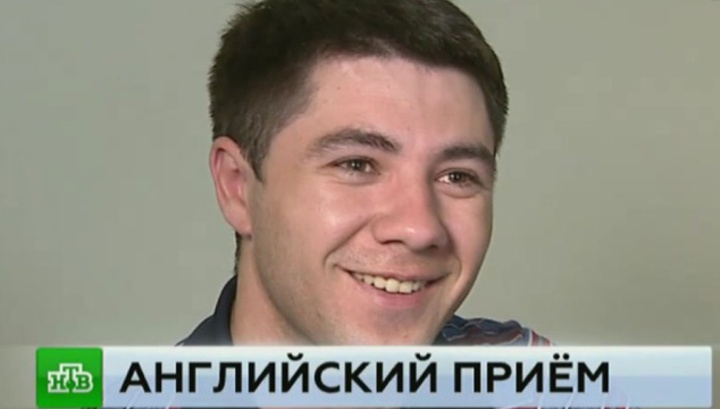 earlier Sky News He published an interview with the Russian, affirm, that they allegedly participated as mercenaries in the Russian military operation in Syria on the side of the government forces of Bashar al-Assad. men, presented to Alexander and Dmitry, stated, that they hired a private company “Wagner”, send them to Syria on military transport aircraft, and they participated in the battles for three thousand British pounds a month.

they also stated, that just died 500-600 Russian mercenaries, and at least another 50 former mercenaries “walk the streets of Moscow without documents”.

“It all started a few months ago. British film crew went to Rostov region in search of members of the secret “Wagner squad”... Why is there - one is known to the British. Not finding any of them, for obvious reasons, foreigners have decided to involve the shooting of local Cossacks. We got in touch with one of them”, - According to NTV.

Channel leads Dmitry words: “We asked to speak about Syria, as our war there. But I did not want to mess with them, and I advised them to one guy - he's an actor”.

According to the data channel, that way the British crew started Agapov, who plays in the Moscow theater-studio Oleg Budankova.

“He was paid for the interview, and the text of the speech written in advance”, - NTV claims with reference to the actor, which is in evidence, that it is he who is the most “dark silhouette, tells about the non-existent Russian mercenaries in Syria”, I presented a dictaphone recording of this interview, reports RIA “news”.