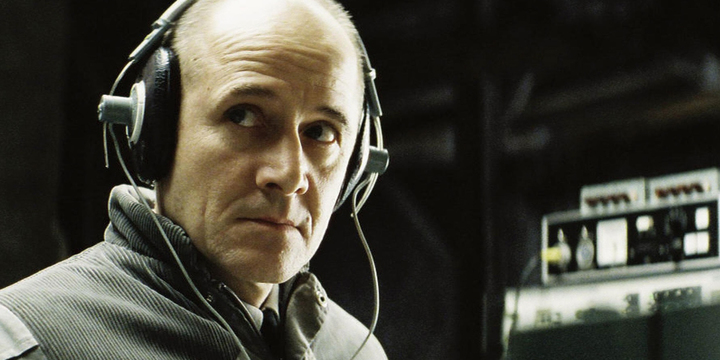 According to him, application are professional soldiers and officers, so that during the catch Pokémon in the camera lens of the smartphone can enter the secret objects and data. "And without any coercion, recruitment. It's an ideal data collection scheme for special services. And nobody will pay attention, fascination with something fashionable ", - said Mikhailov.

Major-General FSB also stressed, that such a scheme of data collection could really come up with Western intelligence, but also the creator of the application could not think of, that someone will take advantage of his invention in this way.

earlier 15 July American pastor Rick Wiles Pokemon suspected of aiding the terrorists "Islamic State" group is banned in Russia. According to him, Pokemon - is a virtual Cyberdemon, and the technology can belong to jihadists and show the geographical coordinates of Christians.

Pokemon GO - game with elements of augmented reality for gadgets based on Android and iOS, published 6 July. Its purpose is to hunt for Pokemon and their subsequent training.

In a short time it became very popular all over the world. Sometimes hunters chasing the characters are injured and get into accidents. In different countries against the game by religious and other activists. In Russia vs. Pokemon GO acted St. Petersburg Cossacks. The Russian Orthodox Church urged not to make a virtual duels in the walls of temples