In life there is everyone, and it is important to be able to live with it and survive. Knowledge of basic things are often helps to save more than one life. In this way, let's talk about first aid for various injuries. And we start with stab wounds. Among the first the most common injuries take it stab wounds.

They can be obtained spontaneously, or by the application of deliberate, his hand or the attacker's hand. Differ from these wounds are deep and localization. So, wounds inflicted by his hand will involuntarily be superficial and do not require special skills in providing first aid. Injuries also otherwise carry a direct threat to life and health. Stab wounds inflicted by his hand can be found on location at the most accessible parts - neck, elbow bend left, less right hand, inner thigh. They are somewhat deeper involuntary and often arranged parallel to each other. Such wounds are characterized greater channel depth in the early wound, with a gradual reduction in depth of the sipe at the end. This demonstration isteroidov injury and suicide.

Intentional injuries the attacker's hand differ uncharacteristically erratic location, negligence application and high penetration depth guns.
By the nature of the defeat of stab wounds are stab and cutting. Stab wounds always have a greater depth than the length of the wound. And that they are much more dangerous Reza, is greater than the depth and width of the length.
Why do you need to know about the nature of the wounds? First of all, to determine the severity of damage and to select from all the wounds, which bears the greatest threat. This is based on the knowledge of first aid to the victim or yourself. Ideally, immediately need to call medbrigadu.
First aid must necessarily occur sequentially:

1. Determine the nature of the damage. This has been described above.

2. Identify priority in assisting wound. The most life-threatening injuries are neck, thorax, the upper third of the stomach and the inner surface of the femur.
3. Determine the massive damage - area wounds, massive bleeding and localization. worth a stop on the last details. Bleeding, regardless of location on the body, can be arterial and venous. Blood we determine the color of blood - if it is fresh - it is bright red, saturated color, venous - dark red, sometimes almost black. As well as the nature of the bleeding - arterial blood "hits" from a wound or irregular rhythmic jerks at a decent height, venous blood flows from the wound uniform flow.

These three points are common in assisting both himself, and another man. The following are specific steps, that affect a person's chance of survival.

4. Depending on the injured area is determined, whether you want to retrieve arms from wounds. If this chest, abdomen or thigh - extraction tools can make matters worse. When wound in the chest with a knife will prevent ingress into the pleural cavity air mikrobizizirvannogo, and at the same time means to prevent the strengthening of infection and dangerous complications - pneumothorax. Injury in the stomach in the case of the extraction of the penetration into the intestine or the stomach can facilitate the exit of acid (stomach) or intestinal contents into the abdominal cavity, which is fraught with sepsis. When the knife wound in his thigh threatened withdrawal increased blood loss. Therefore, you should carefully examine the wound, before removing the gun. If you believe in the necessity of removing weapons (such as soft tissue) you must extract a single movement, not too hard, but do not slow. necessarily, without changing the direction of the blade in relation to the injured channel. If you are unsure about the movements - slowly remove. Before removing gently drain the tissue around the blade clean with a dry cloth, to control the reversal of weapons. Removing a working hand weapon (righty-lefty), Broken adhere to body tissue, without moving them to the side.

5. Almost always after a blade extraction opens bleeding, the strength was more than. This is normal. At this stage of haemorrhage is the main task. Regardless of the wound site is necessary to impose a pressure bandage. Compressive bandage involves pressure dressing to the wound. In order to pinch a bleeding vessel. If the injury had on the body - take a piece of cloth, it is desirable to clean, add up to five or six times, but in a way that exceeds the bandages wound size. Try to bend the edge of the fabric so, to thread and tape are not in contact with the wound. Gently reduce the one-hand edge of the wound, and the other is imposed on the wound dressing and an average power of putting pressure on the wound, trying not to breed edge. Not too much, but not equal to the attachment. Keep the bandage must be so, how much will be needed to stop the bleeding or to the arrival of medical. If the injury occurred in the neck, your goal - to immediately squash the central part of the bleeding vessel fingers, give (or take) horizontal position in which the head is located below the body (goes something under the scapula) and possibly tie up vessel. Recently, in the field to make nearly impossible. Therefore, it is important to keep the vessel clamping before the arrival of doctors. If you believe in the self-control and knowledge of anatomy and surgery - go. Remove the container from soft tissue, separated from the surrounding tissue and tie a ligature. Detailed instructions here is not necessary because you still can not cope on their own. Hemostasis at the extremities of the vessel depends on the wounding. Vienna, we pinch the pressure bandage (successively: gauze, thick layer of cotton wool, gauze). Arterial bleeding stop tourniquet on 3-4 centimeters above the wound site. imposition of time - no more 15 minutes. Then pinch the bandage for five minutes and re-impose a tourniquet.
6. disinfection. This is an important part of the first aid. It is necessary to treat the wound, but after the bleeding stops. In any case, do not use alcohol or solvents. They strengthen blood flow and lead to further loss of blood. If you belong to the category of people, the risk of getting stabbed - Carry a first aid kit banal. It must always be either gasoline or hydrogen peroxide. Both are suitable for the treatment of wounds. Processing is necessary not affected tissue, and the skin around the wound. In other words, the wound edges. To do this, we wipe the edges of the wound with a cloth, abundantly moistened with a disinfectant 5-6 time. Wipe REGION NOT running water.
7. After the wound treatment it is necessary to tie. For ligation flap take maximum clean cloth or gauze, Imposed on regional wounded, apply a top layer of pure cotton or other soft material thickness is not less than 3 cm., top of another layer of cheesecloth, on top of it airtight material (a bag cellophane, rubber) and secure with a bandage or plaster before the arrival of doctors. On top of the bandage is desirable to apply dry cold (snow in a plastic bag, vessel with ice or cold water)

If the victim is unconscious - to bring into consciousness by actively rubbing limbs, any impact of pain on the unaffected part of the body, with the help of strong smells (sal ammoniac) and the need to restore breathing and heartbeat.

These are not complicated at first glance, health care regulations require skills, available to everyone. Therefore, not lazy practice at leisure in the above described manipulations. Bring them to automatism. They may one day save the lives of you or your colleagues. 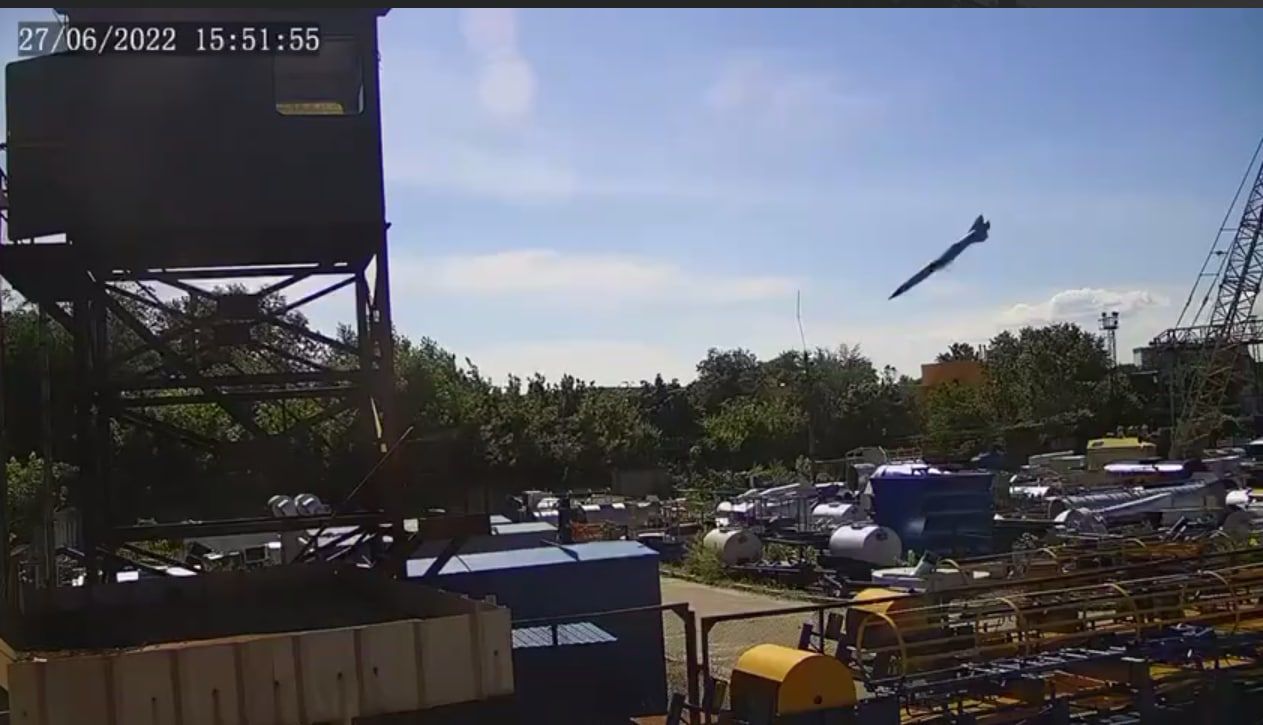 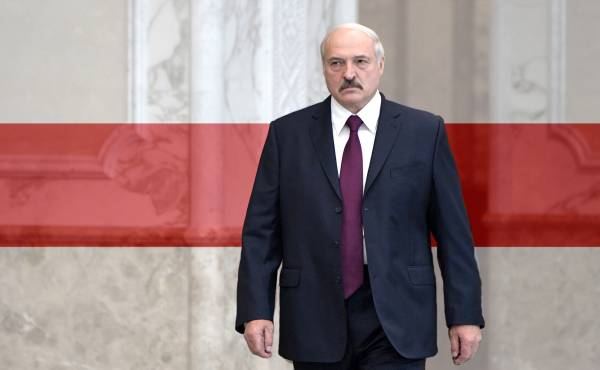