Its history began with the provision of air services. Currently, the range of services DynCorp also has air support. Moreover, the company operates in the field of training military personnel and law enforcement units, is mentoring intelligence activities, Disaster Response, operation and maintenance of land vehicles. More 65% DynCorp receives income from the United States federal government.

Corporation headquarters is located in Virginia, but all the operational management is carried out from an office in Texas.
The company provides services to the US military in several theaters of war, including in Bolivia, Bosnia, Somalia, Angola, Haiti, Colombia, Kosovo and Kuwait. DynCorp company provides physical protection for Afghan President Hamid Karzai and is training the majority of police forces in Iraq and Afghanistan. Iraqi authorities have accused the company and the US State Department in the misuse of 1,2 billion. dollars, aimed at training law enforcement units. After a devastating "Katrina" hurricane company under contract with the US government provides restoration in Louisiana and neighboring regions.

DynCorp is descended from two companies, educated in 1946 year: «California Eastern Airways», engaged in business aviation transportation, и «Land-AirInc», company, specializing in aircraft maintenance. «California Eastern Airways» was founded by military pilots - veterans of World War II. They were one of the first companies, who founded the air cargo market and conducted business on both coasts of the USA. The company was awarded a contract during the Korean War in the service of the US Army and signed a contract with the missile range, «White Sands». Rocketeer remain grateful clients throughout the corporation 50 years.

According to some experts - the company is closely linked to the CIA, and under its cover could rotate questionable deals.

AT 1951 year «Land-AirInc», who just turned its first government contract, the maintenance of the US Air Force aircraft was acquired by «California Eastern Airways». Maintenance contract for US military aircraft still gets to have a united «DynCorp». At the time of the merger the company's revenues were 6 million. dollars.

AT 1952 year there was another merger - this time with the «Air Carrier Service Corporation» (AIRCAR), which was engaged in the sale of commercial aircraft and spares for foreign airlines and governments.

TO 1961 the growth of the activities required rebranding and she received the name “Dynalectron Corporation”. The new name was selected from proposals, cast over 5000 employees of the corporation. In connection with the expansion of the scope of business in the mid-1970s, four major operating groups were allocated to companies: contract, energy, government services and aviation. Across 30 years after the founding of a corporation incorporated 19 other companies, staff it was about 7 thousand employees, and annual sales of around 300 million. dollars.

AT 1964 year «Dynalectron», diversifying the market for energy services acquired «Hydrocarbon Research, Inc». With this experts Corporation was developed process, called «H-Coal» ("Liquid coal"), lies in the coal-to-liquid synthetic fuel. These works were begun to attract the business community to the Arab states entered at the beginning of the 1970s oil embargo.

Between 1976 and 1981 years, the company held two offerings and swallowed more 14 organizations. TO 1986 year «Dynalectron» took the leading position in the defense procurement market in the North America.

AT 1987 the corporation changed its name to «DynCorp». TO 1994 year corporate earnings exceeded 1 billion. dollars. Three years later, the annual income exceeded 2,4 billion. dollars, Corporation acquired 40 companies, the number of its employees exceeded 24 thousand. During this period the company has tested the missile technology to the Ministry of Defense, It has developed a vaccine for the National Institutes of Health, It established a security system at the State Department and US embassies. The company provides physical protection to the President of Haiti, Jean-Aristide Bertradu.

Following the reduction in US military spending again Corporation to diversify its business and acquired 19 manufacturers of digital services. Purchases have benefited, and «DynCorp» received government contracts in the field of information technologies. TO 2003 by about half the volume of business of the corporation amounted to IT-services for the CIA, FBR, The US Commission on the Securities and Exchange Commission.

After a series of reorganisations, mergers and emissions in 2006 year dedicated company, received the name «DynCorp International» conducted a placement of shares on the New York Stock Exchange under the symbol DSP.

AT 2008 the company hired a General Barry McCaffrey, previously in charge of the US administration for the establishment of partnership between the state and business in the fight against drugs.

December 2011 the Vice-President for Finance Corporation became Michael Thibault - a former co-chairman and commissioner military contracts to the Commission for Iraq and Afghanistan. FROM 1994 by 2005 Thibault year worked as the deputy director of the audit agency contracts US Department of Defense (DCAA). AT 2011 , the number of employees reached 27 thousands of people.

The company currently operates in the following areas:

«DynCorp» provides air support during operations to combat drug trafficking, for law enforcement and the fight against terrorism. Operations include work with airplanes and helicopters, for naval aviation in combat and non-combat tasks, search and rescue mission, provision of aerial photography and satellite imagery data. The Corporation provides training pilots of the Afghan Air Force. In Iraq, the company was engaged in search and rescue operations, medical evacuation, redeployment of rapid reaction force. The company provides aircraft maintenance since 1950 of the year. Now «DynCorp» specialists serve airplanes and helicopters at RAF Andrews, provide air support in the fight against forest fires in California, Serving Aviation Naval Fleet. Aviation business is managed from offices in Alabama, recently reached an agreement on the organization of the headquarters of the aviation division of the company in the arsenal Redstoun.

In January 2010 the company has established a special department for humanitarian aid, rehabilitation activities in conflict and post and conduct administrative reform. AT 2009-2010 years the company has conducted several acquisitions, to shift the business focus from the defense sector to contracts with international organizations and development work. Particularly active in this area «Dyncorp» works in Africa and Latin America. Corporation specialists helped to strengthen public financial management in Ghana, assisted in the restoration of peace in Uganda, organized anti-corruption programs in Madagascar, Malawi and Nigeria. In Latin America, the company is implementing programs to improve the transparency of public administration in Guatemala, El Salvador, Nicaragua, Panama, Mexico, Bolivia and the Dominican Republic.

AT 2010 year «DynCorp» acquired «Phoenix Consulting Group» for the expansion of business in the sphere of intelligence training. With the acquisition of this company DynCorp began to organize training courses for the intelligence community in its own training center. Currently, the corporation employs approximately 300 professionals of intelligence agencies, ready to offer services for the preparation of scouts, counterintelligence, training special operations and law enforcement personnel. In addition the company provides language training for US Army, conducting training of translators.

The company provides maintenance services of motor vehicles for the Ministry of Defense and the US Department of State. The locations of military units and the diplomatic staff of the company also provides comprehensive services, including firefighters and rescue, IT and telecommunications. So the company maintains a US military base in Kosovo. In the UAE, the company serves about 17 thousand vehicles.

«DynCorp» provides personal security in different parts of the world. In Africa, Latin America and the Middle East, the company's specialists assess threats, conduct security perimeters and providing other security services. In the Gulf Corporation provides search vehicles for the US Army, conducts patrols, It uses dogs, Wanted explosives.

The company provides training for personnel in various sectors, including security, Interior and Defense. FROM 1994 the company has produced about 6 thousands of law enforcement officers 16 states, including Iraq and Afghanistan.

The company has repeatedly been the target of international scandals.

In the late 1990s, the informant Ben Johnson, aircraft mechanic, worked for a corporation in Bosnia and Herzegovina, Employees accused the corporation of pedophilia and child trafficking. Johnson was fired and subsequently placed under protection. He said the girls were not citizens of Bosnia and Herzegovina, and DynCorp employees were abducted from Russia, Romania and other countries.

2 June 2000 , officers of the 48th Military Police Detachment arrested in BC "Comanche" all employees of the corporation. During interrogations were obtained confirm Johnson's testimony.

Besides Johnson, He filed a lawsuit against the corporation Catherine Bolkovats, Inspector UN international police forces. In «DynCorp» had a 15-million contract for the recruitment and training of police officers for service in Bosnia and Herzegovina. Bolkovats reported, that instructors are involved in the sex trade. Many of the employees of the corporation were forced to resign on suspicion of illegal activities, but none of them has been brought to justice, because they were immune from prosecution.

Subsequently, the corporation recognized, that even before the declaration Johnson fired five employees for such illegal actions. In summer 2005 the US Department of Defense has proposed to oblige employees to prohibit defense contractors engaged in human trafficking and organizing prostitution. Several military companies, including «DynCorp» have not agreed on a final version of the agreement and the matter came to nothing. Subsequently, one of the documents WikiLeaks splyl history, that the employees «DynCorp» who trained police in Afghanistan itself took drugs and used child prostitution. The Government of Afghanistan has demanded tighter control over the staff of the corporation, but in the end it turned out, that existing contracts placement officers to oversee the work of the employees of the corporation at the regional centers is not provided and is not legally possible.

In September 2001 , a group of Ecuadorian farmers filed a class action lawsuit against «DynCorp», accusing her of being, that aircraft companies from January to February 2001 , the herbicides were sprayed daily. This "biological warfare" has caused serious health problems among the local population (heat, vomiting, diarrhea, skin problems), destroyed crops and livestock from the 10 thousands of residents of border regions. The plaintiffs claimed, that the use of pesticides has led to the death of at least four babies

As it was found during the investigation of the Special Inspector General for Iraq Reconstruction, DynCorp that practically does not report on its activities to the State Department, receives from the United States millions of dollars for work, not authorized. So in February 2007 the Corporation for some reason, an Olympic-sized pool built for Iraqi police. As a result, the audit, conducted by the US government, It revealed, that inspectors have not been able to find out, much has been spent 1,3 billion. dollars of federal funds. In April 2011 the company agreed to pay the US government 7,7 million. dollars to settle claims on construction contracts in Iraq.

In October 2007 year employee killed a taxi driver in Baghdad, and in July 2010 the employees of «DynCorp» shot four Afghan civilians near Kabul airport. 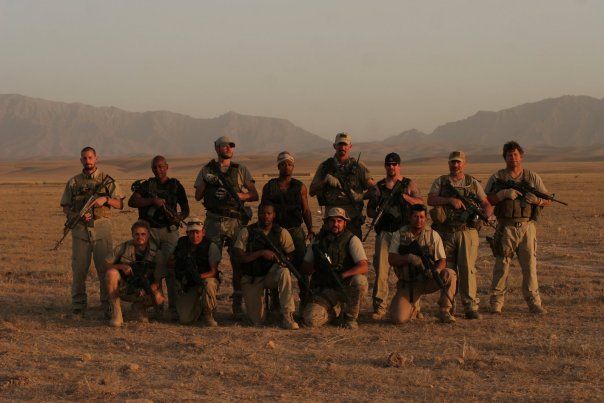 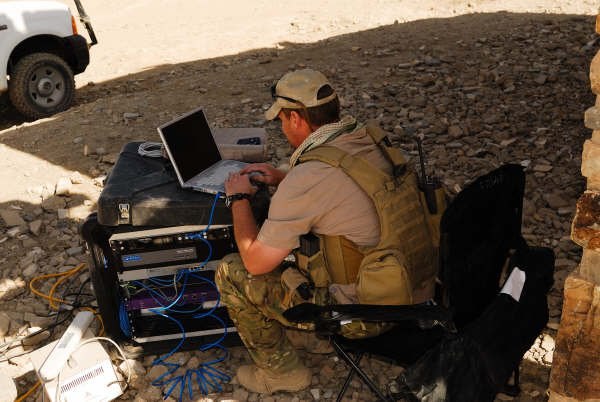 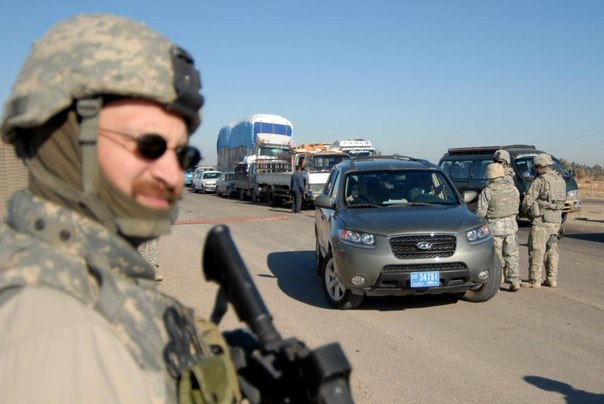 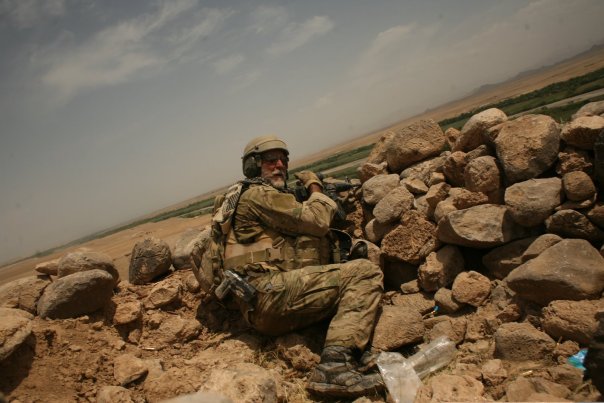 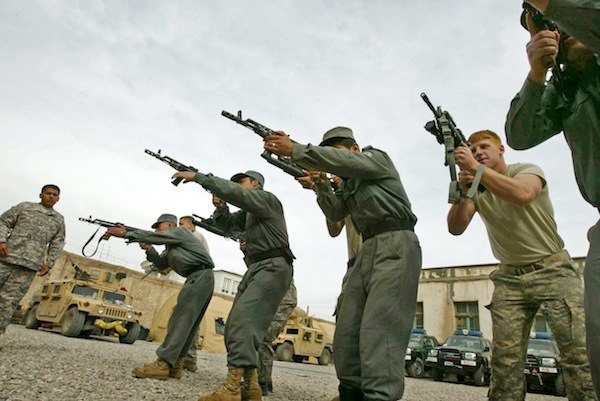 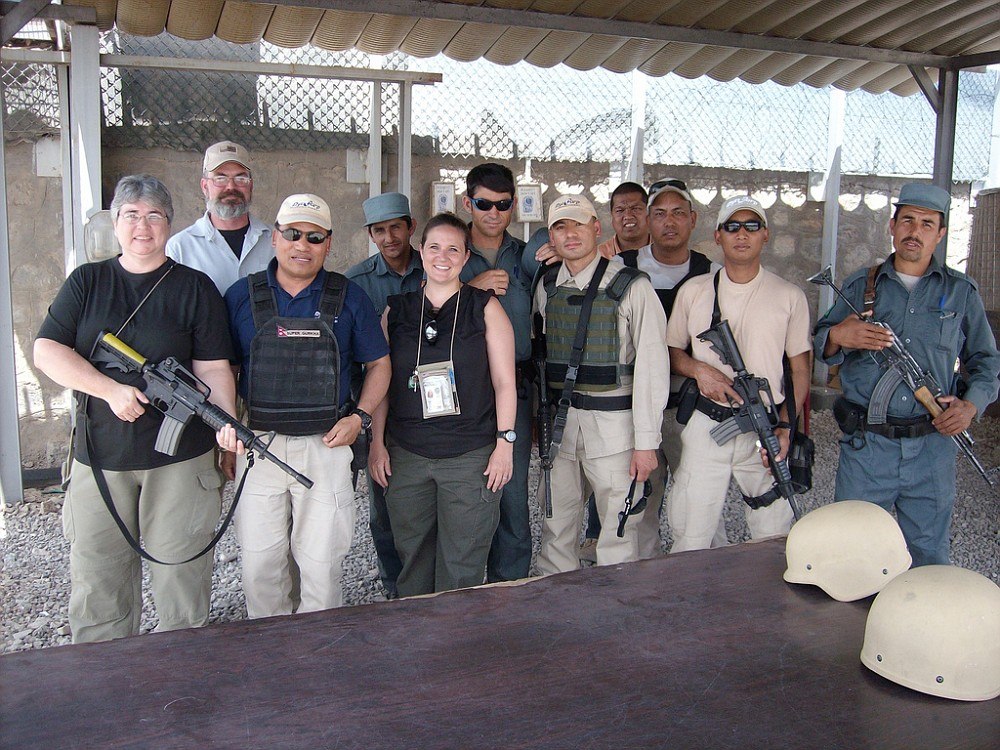 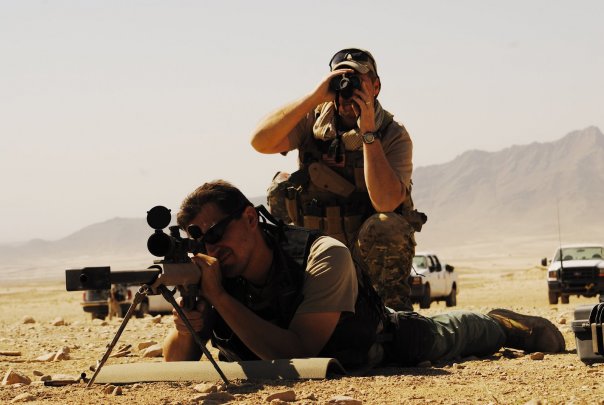 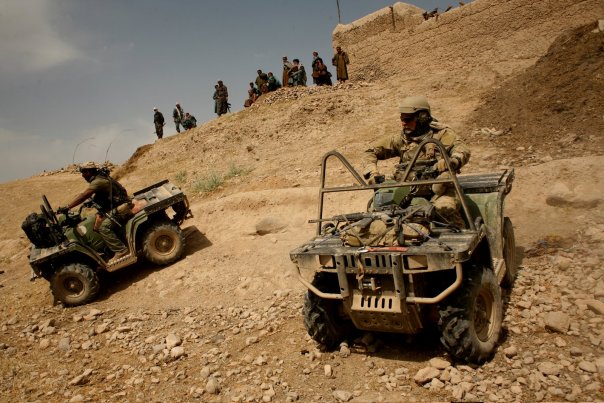 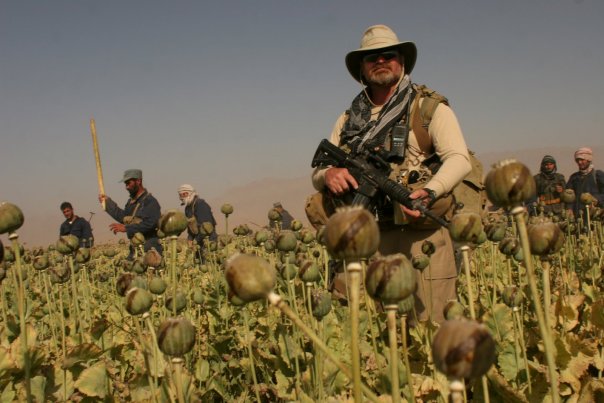 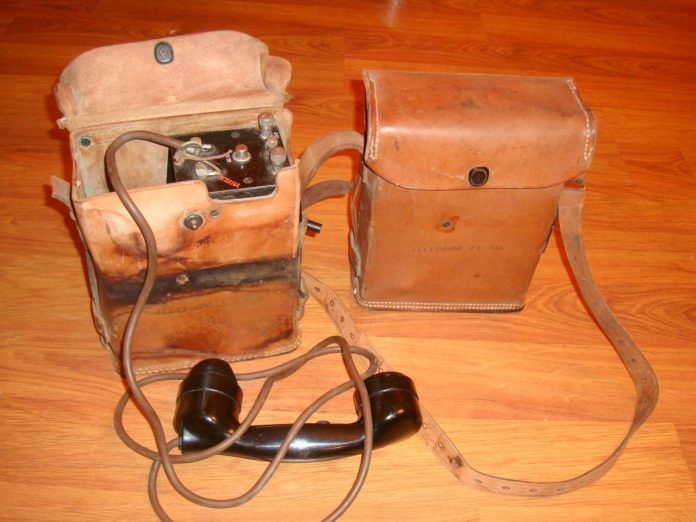 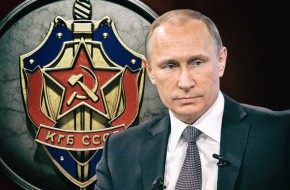